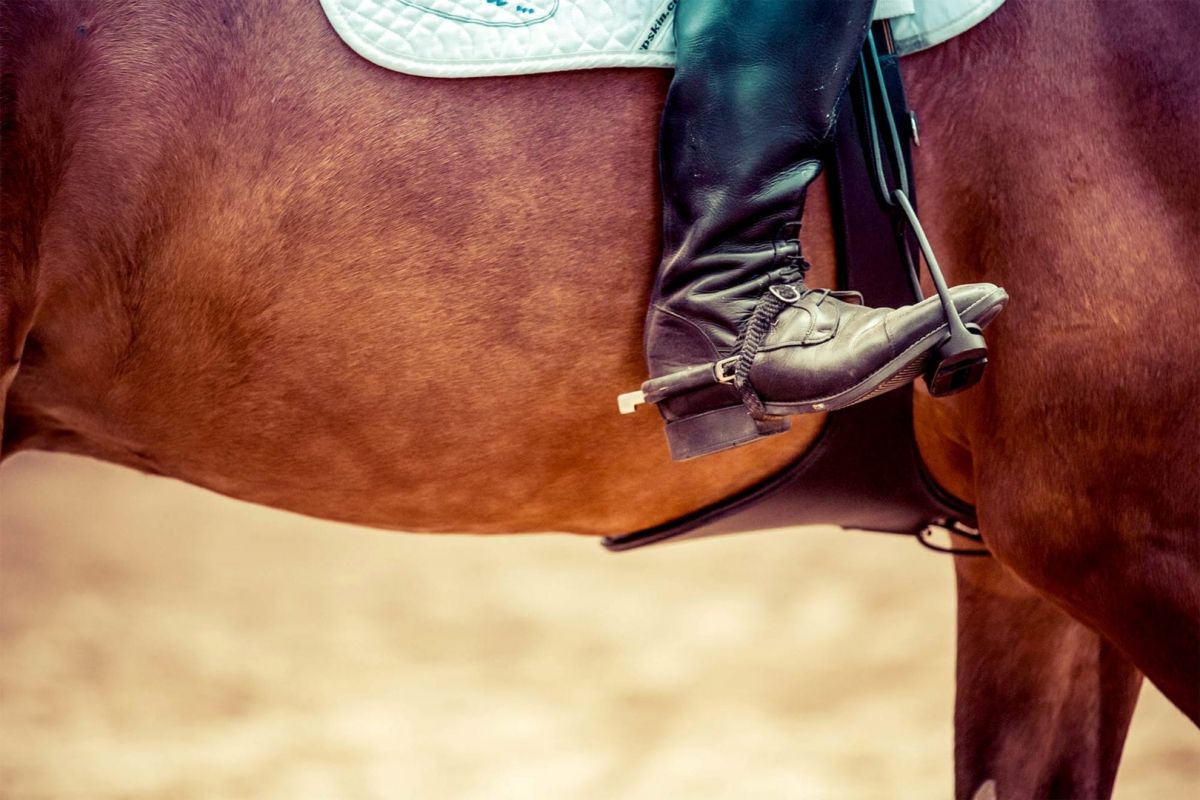 If you’re a fan of rodeos, whether competing or just watching the action, there’s a wide selection of events from coast to coast. Here are just a few notable rodeos worth checking out.

Rodeos Worth the Road Trip

The oldest prison rodeo in the country, this event was created by the Louisiana State Penitentiary to channel inmate’s violent energy into something positive and productive. A popular attraction for spectators, the rodeo features traditional events as well as the more unusual, such as Convict Poker, where inmates sit playing poker in the arena and a bull is released. The last inmate still seated wins the event.

This week-long bash is one of the top twelve pro rodeos recognized by the Professional Rodeo Cowboys Association and will be celebrating 100 years in 2013. The week is kicked off with the ‘Snake River Dayz’, which features some great community events like the buckaroo breakfast.

This rodeo is over 100 years old, and is the largest exhibition of stock animals in the world. The event kicks off with a parade through downtown Denver, and the rodeo portion has won multiple ‘Indoor Rodeo of the Year’ titles.

When you think New Jersey you probably don’t think rodeos, but the Cowtown event is the longest running weekly rodeo in the country. In addition to the seasonal rodeo, they also have a year-round Cowtown flea market.

The largest rodeo in the United States’ Pacific Northwest region, the Ellensburg event goes down every Labor Day weekend and is often named in the Top 10 American Rodeos. Ellensburg hosts the World Finals of the Professional Rodeo Cowboys Association ‘Extreme Bulls’ tour. 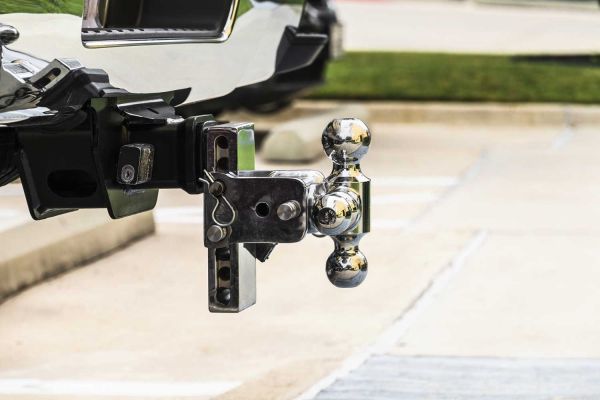 How To Safely Hitch Your Trailer

Towing Trailers Can Be Tough! Trailers come in all shapes and sizes, and to be able to safely tow any trailer you need to make... 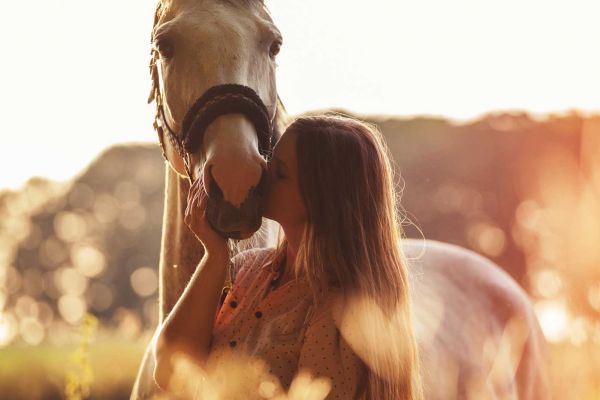 Horses are like our children, right? What do you do when your child gets sick or injured while traveling? You do what you can to... 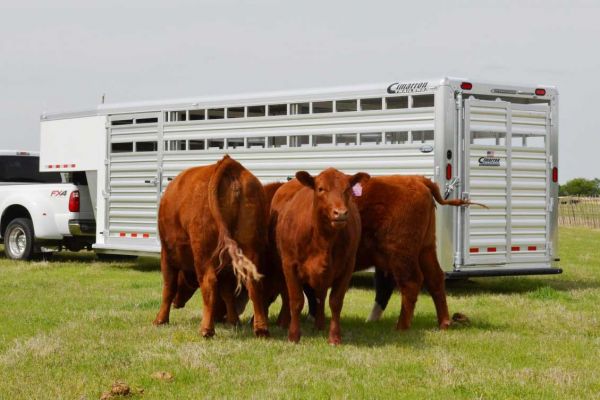 How To Hook Up a Gooseneck Horse Trailer

We originally posted this video in October of 2011, and since then it has been a big hit. I just wanted to share it all with... 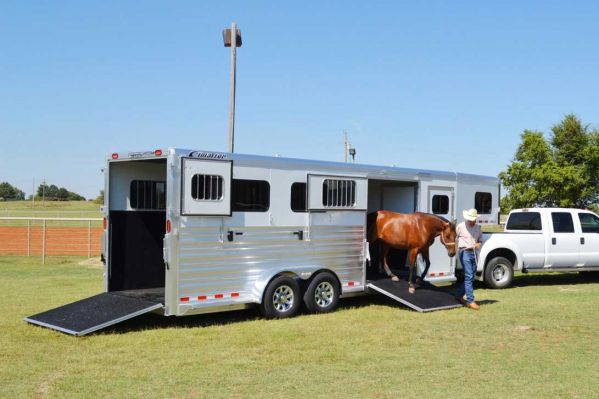 When you are transporting your horse(s) across the country, you want them to be as safe and secure as possible. While plenty of t... 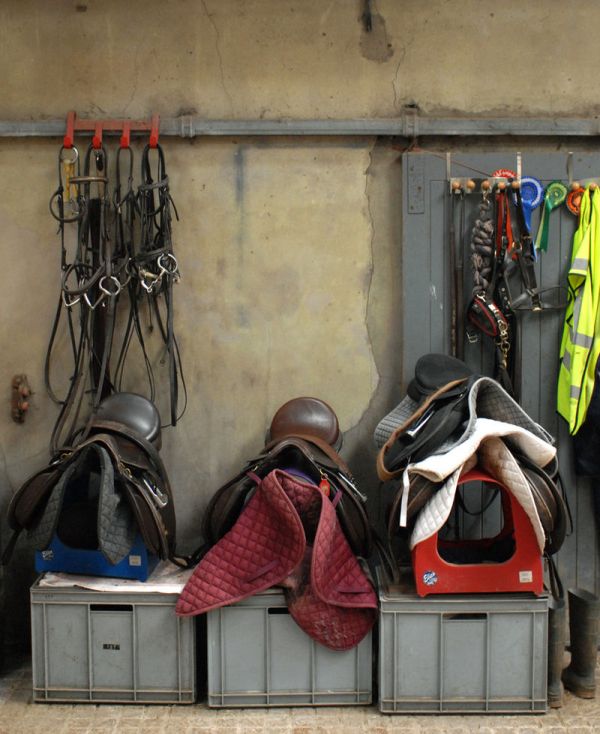 A Glossary For Horse Tack

If you’re new to equestrianism, or even an old horse hand, there may be a term or two you hear used that you don’t quite underst... 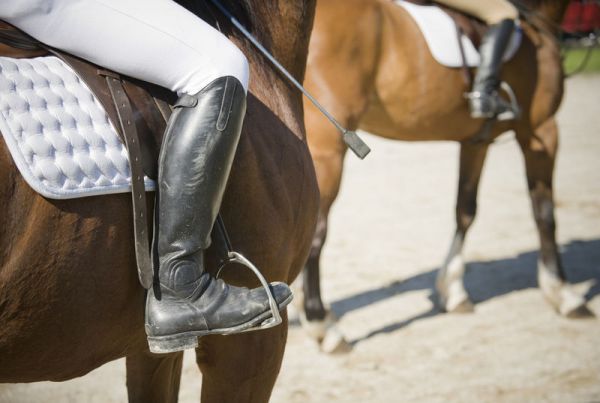 What’s The Difference Between English and Western Riding?

If you’re somewhat new to the world of equestrian events, you may hear the terms ‘English’ and Western’ applied to riding styles... 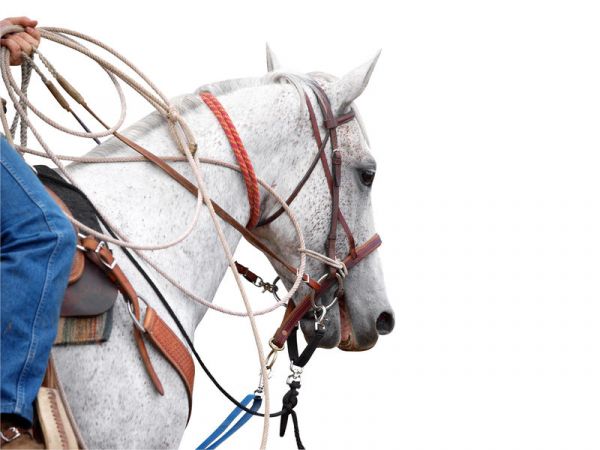 There are many equestrian events out there, and from time to time we like to take a closer look and perhaps share an event you d... 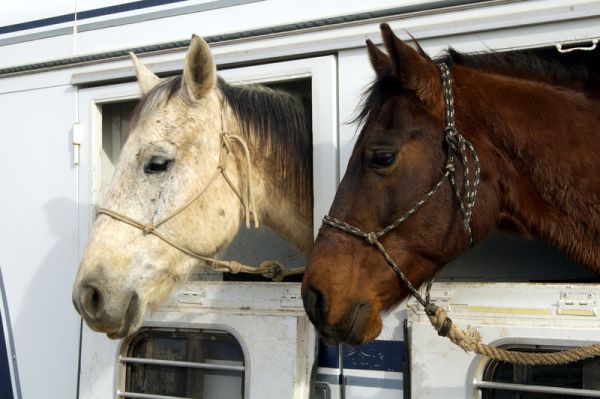 Signs of Trouble When Transporting Horses

When you’re transporting horses long distances, you want his or her trip to be as comfortable as yours. Despite their large size... 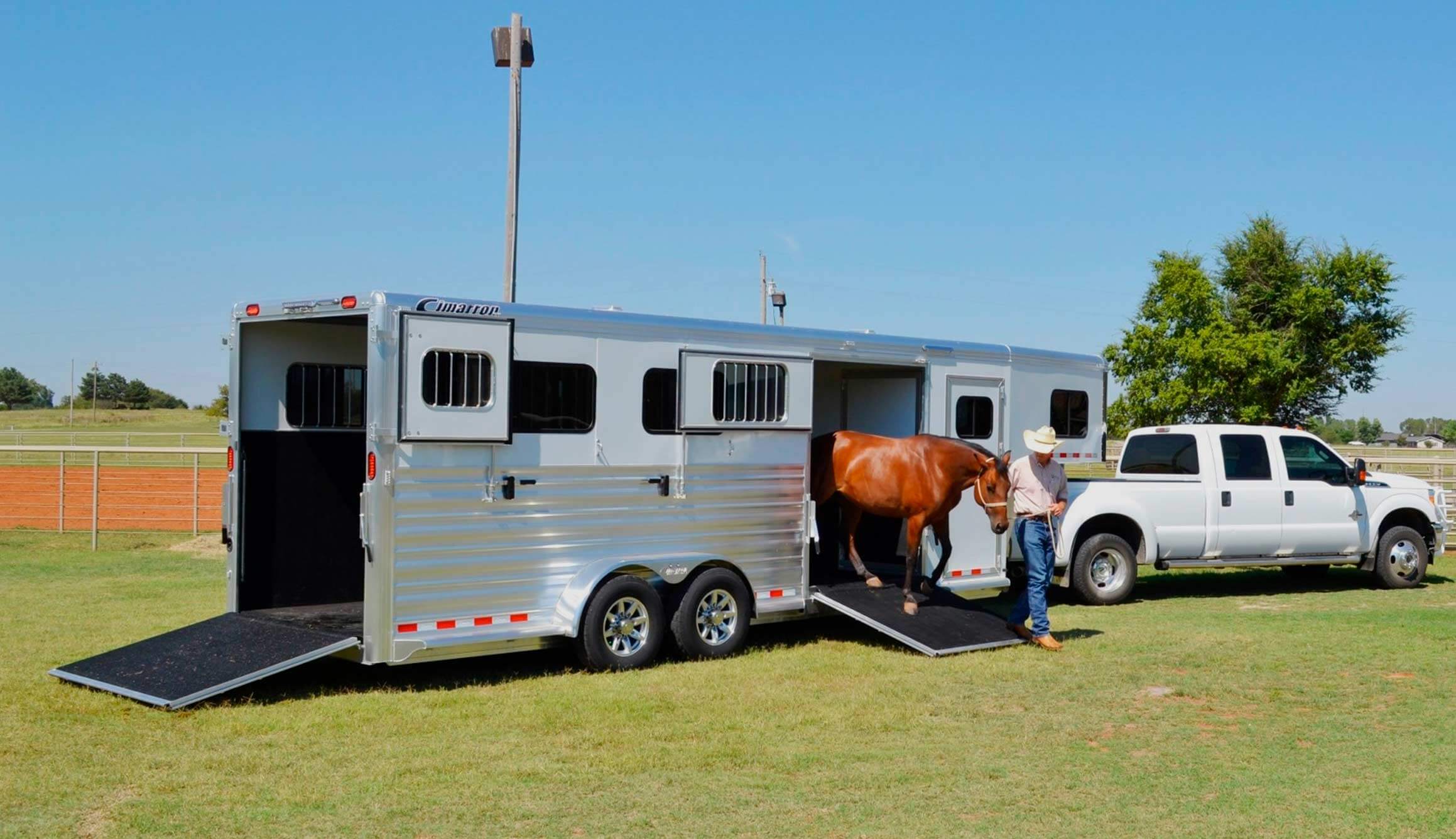